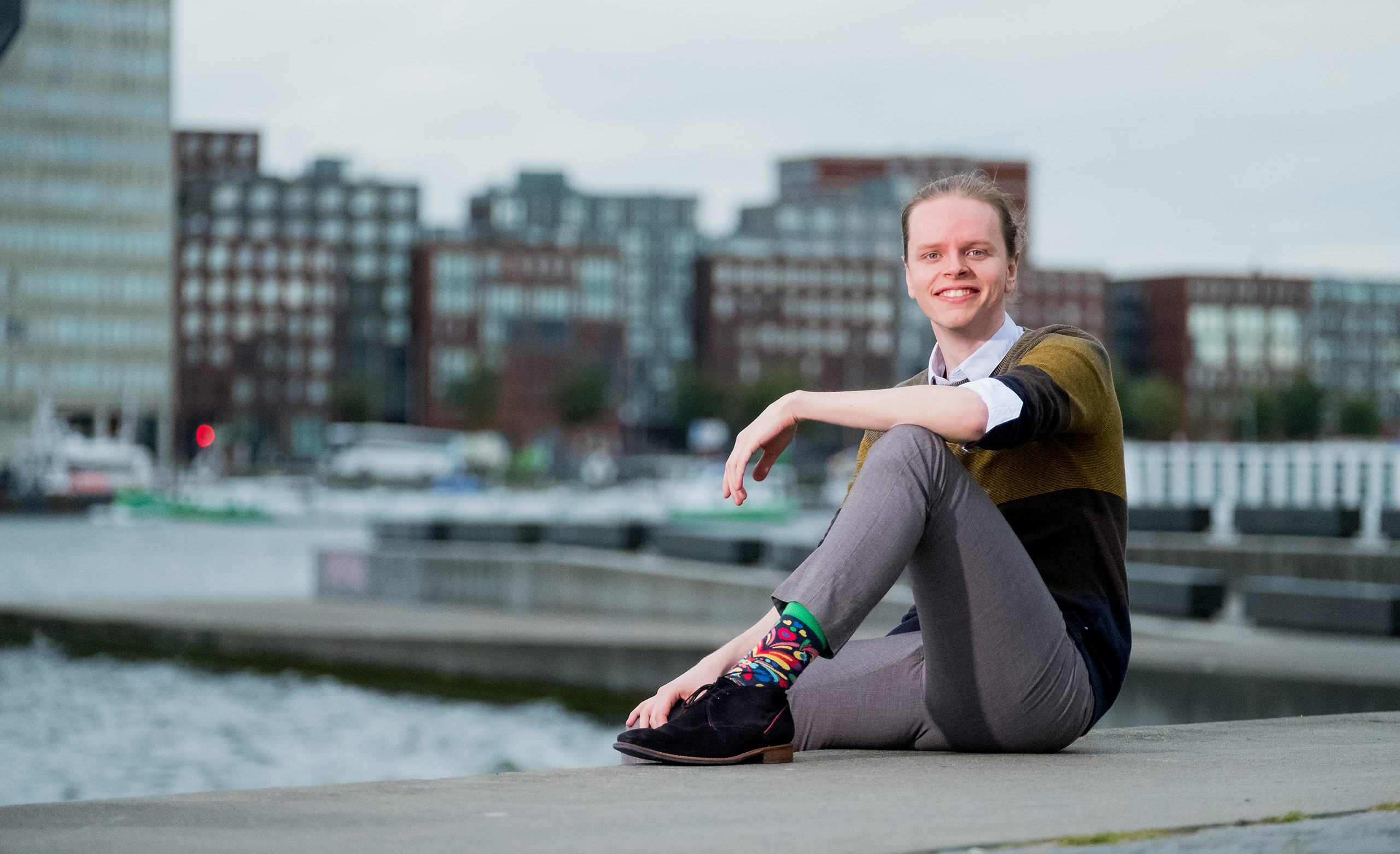 Due to quite regular confusion because of the three David’s working at Expat Mortgages, David Voesten often goes by his last name Voesten. (If your name is also David, consider applying to really drive HR up the wall)

Voesten is a more typical surname originating from the Southern part of the Netherlands.

He’s also part Finnish, this part of his family has migrated all over the world.
Some of his relatives currently reside in; Alaska, the United Kingdom, Switzerland, New Jersey (near New York), Canada, and of course in Finland.

Born in 1996 in the south of The Netherlands, raised in central NL, studied in the west, and currently living even further north.

Clearly some kind of northwards migration trend, maybe ending back up in Finland before long. 😛

He’s recently bought his own family house with his fiancée in Lelystad, thanks to the amazing help provided by Expat Mortgages.

Voesten joined Expat Mortgages in 2016.
He’s currently working as a System Administrator with a focus on security and crisis management.

Being able to remain calm and clearheaded when things catch on fire (preferably only figuratively speaking) he’s able to resolve issues with an analytical mindset and good problem solving skills.

David’s spare time is spent learning about everything and anything.
Often going down rabbit holes of TEDtalks, Wikipedia pages, and assorted video essays at 02:00 in the morning.

He also enjoys listening to and over-analyzing music, lifting weights, and geeking out over hardware from handheld gadgets, to computers, to large scale servers.

If you have a song recommendation to listen to or a must-read computer tech article be sure to send it his way!