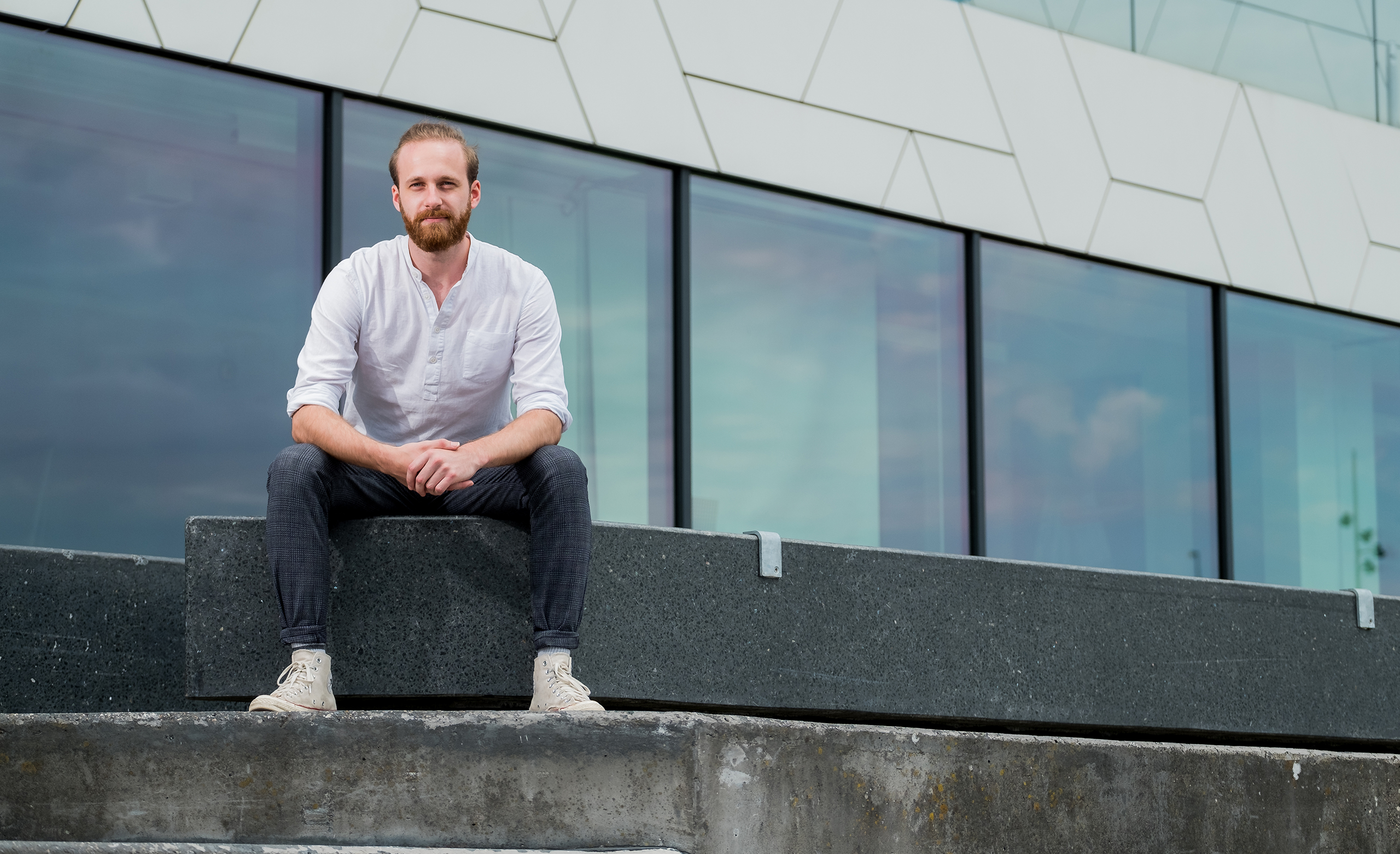 Hans Sollie was born in Enschede in 1995 and moved to the pinnacle of beauty, called Zwolle, when he was still very young. Being the youngest of six he lacked neither love nor attention, being it good or bad.

He currently has his own apartment and lives with a good friend of him in the neighbourhood of Zwolle called ‘Holtenbroek’.

After working in a Chinese restaurant for six years he decided to do something completely different and was referred to Expat Mortgages by a friend of his.

In his spare time, Hans likes to play guitar, go out with friends, travelling, tabletop games, and a good whiskey.

Fun/particular fact; When he was a student, Hans carried coffins at funerals as a part-time job. Although many people dislike the idea, he says it is one of the most appreciative jobs he has done.