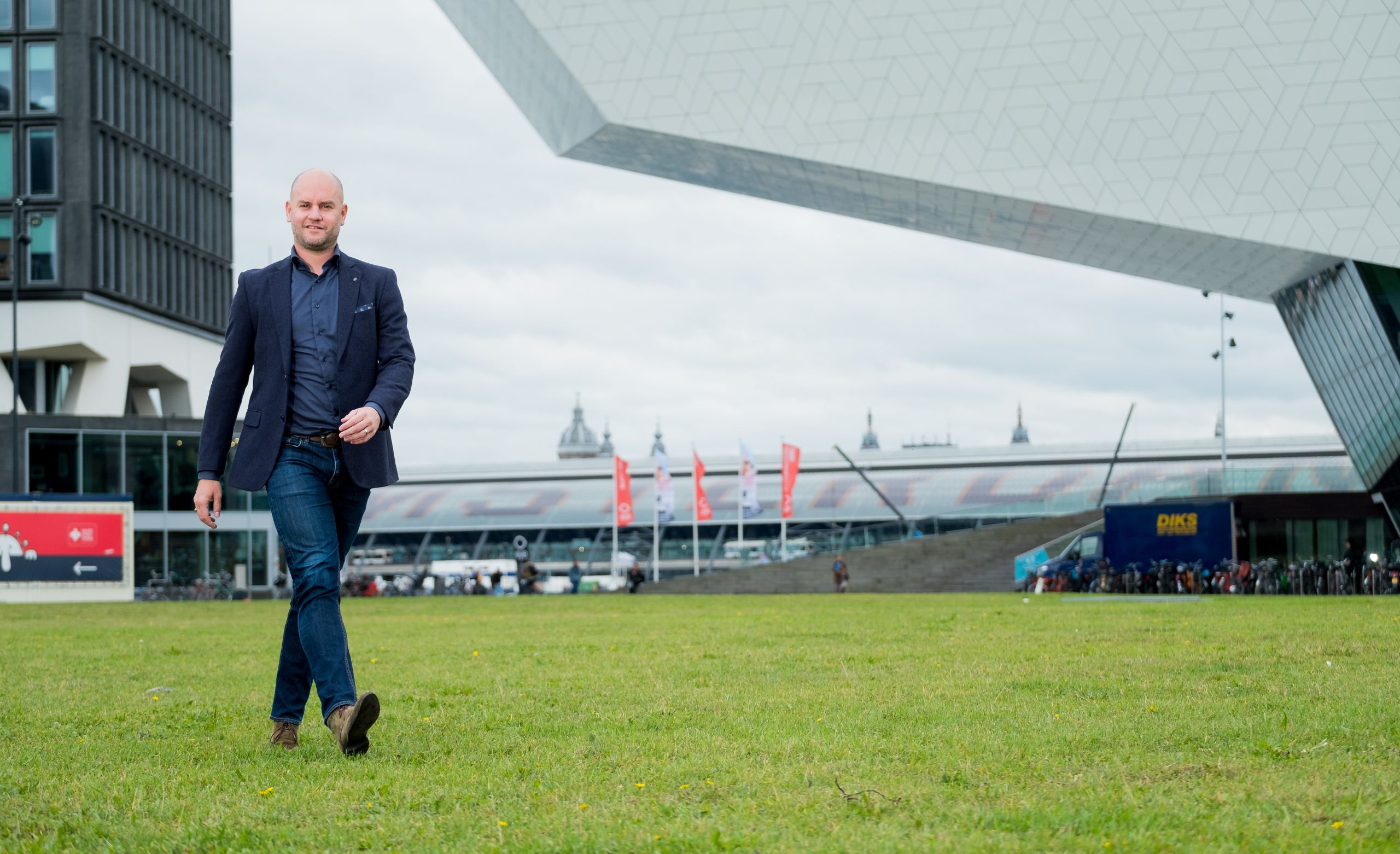 Michel Kion your Mortgage Advisor for Haarlem and the Haarlemmermeer

Michel was born and raised in Haarlem. About 12 years ago he met his wife Michelle and they decided to buy a house in Hoofddorp. They still live in that same house today, but as a family of four. Scott is 4 years old and Kate was born on August 4th, 2022.

Michel started his career in the financial industry at Rabobank many years ago. After several back and mid office jobs he decided he wanted to speak to the customers himself. He has worked as a mortgage advisor for the last five years and has decided he’s never going to change jobs again. The last two years were at Expat Mortgages and here he got to combine his love for foreign languages with the job as mortgage advisor and it has made it even more enjoyable.

Outside of working hours he loves to spend time with friends and family, grilling and slowcooking meat on the BBQ and he’s an avid Padel player. Michel is always up for a chat, and among friends and family he is known for sharing useless snippets of “wisdom”.