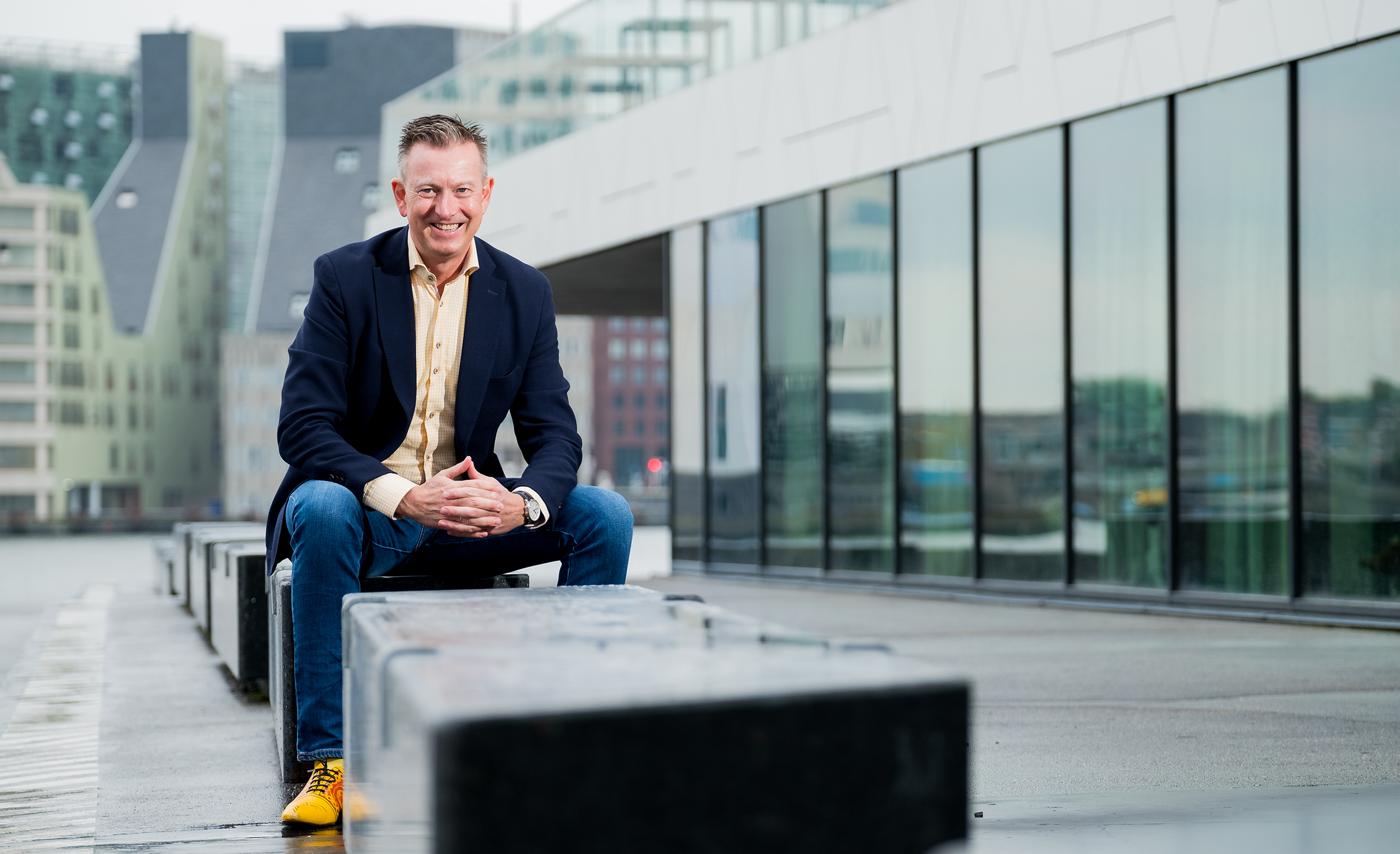 Henk Jansen was born and raised in Amsterdam by a Dutch father and an Irish mother. He is happily married to Ilona and they have 2 children: Larissa and Roy.

As a mortgage consultant and manager, Henk founded several companies since 1988. Together with some partners he started Herenvest Groep in 1999, where he specialized in expat services since 2002. In 2007 Henk was the creator and founder of Expat Mortgages.

He is crazy about sport in general and football in particular. AJAX is Henk’s club. Henk is also a true bon vivant, whose favorite leisure activities include traveling and going out for dinner.

Henk was a mortgage consultant for more than 30 years. Nowadays he is mostly sharing his knowledge, expertise and inspiration within our consultants’ team as well as speaking at different events, seminars and presentations. Besides being an inspired consultant, Henk also excels in networking. Henk is also sharing his experience in the Söderberg & Partners network since 2020.