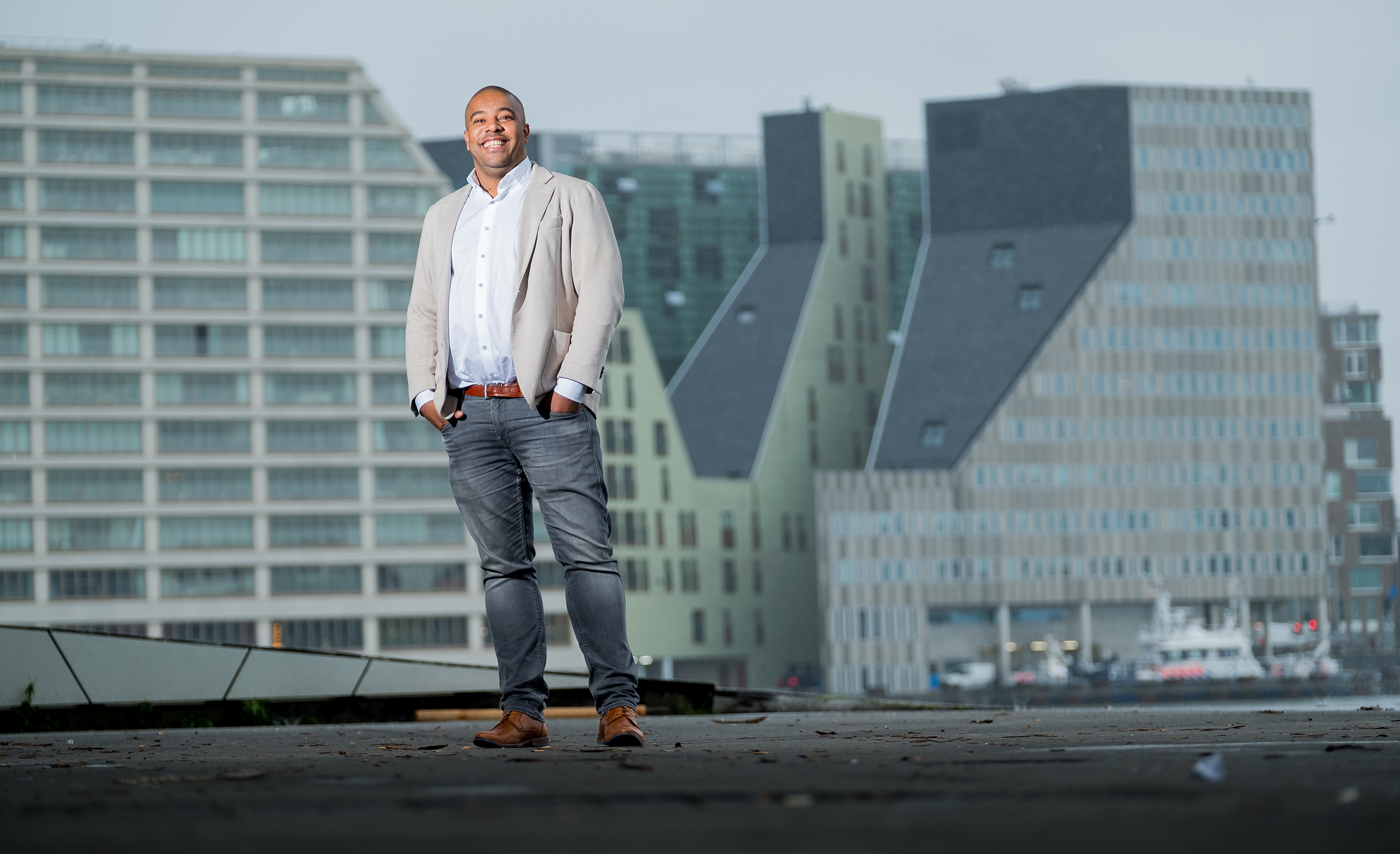 David has been raised by an Argentinian father and Dutch mother in the city center of Amsterdam and he knows all about the city and neighborhoods. So if you have any questions about the city don’t hesitate to ask them.

After studying marketing communications and many different jobs that had nothing to do with this he found his love for mortgages in 2015 when he got to work as an account manager for a mortgage bank. Working since 2017 with expat mortgages he became an experienced consultant with creative solutions to sometimes difficult cases.

Next to working with Expat Mortgages David is also an elected politician for the Amsterdam South area, representing an area of 140.000 citizens.