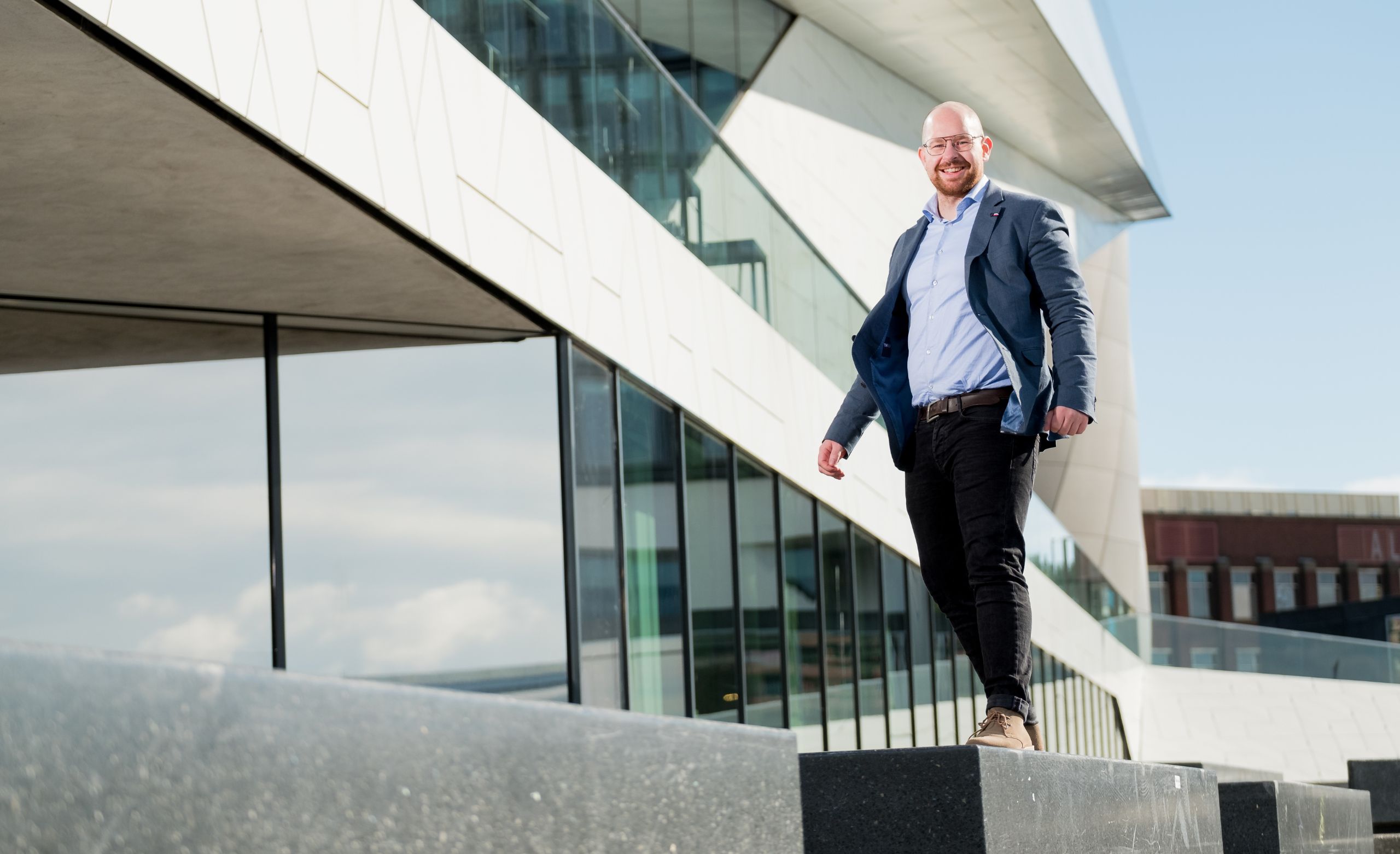 Joey was born and raised in Leidschendam where he lived until the age of 26. After living together with his wife Gea for a short time in The Hague, they bought their own apartment in Voorburg. His wife works there at a primary school as a teacher and special needs supervisor. They are now waiting for their new-built house in Delft to be finished. A place where they hope to stay for a long time, together with their two beautiful red cats. Altogether, Joey has extensive local knowledge of the city and its surrounding areas. This is something that is very useful for expats looking to buy a home in the Hague.

Outside working hours, he plays in a soccer team with his friends, but also likes watching it. He also spends a lot of time on his road bike, likes to spend quality time with his friends and family and going out for dinner. When their house is finished they hope to plan some snowboard- and skitrips again as well as some other nice holidays somewhere around the world.

After his studies in Business Administration in Leiden, he worked at the Volksbank as a mortgage administrator. He found out he was more interested in having direct contact with customers, which is why he joined the team of Expat Mortgages. Now he has a lot of experience with arranging the mortgages for expats. He likes to take the time to tell you all about the mortgage possibilities in The Netherlands for you as an expat.