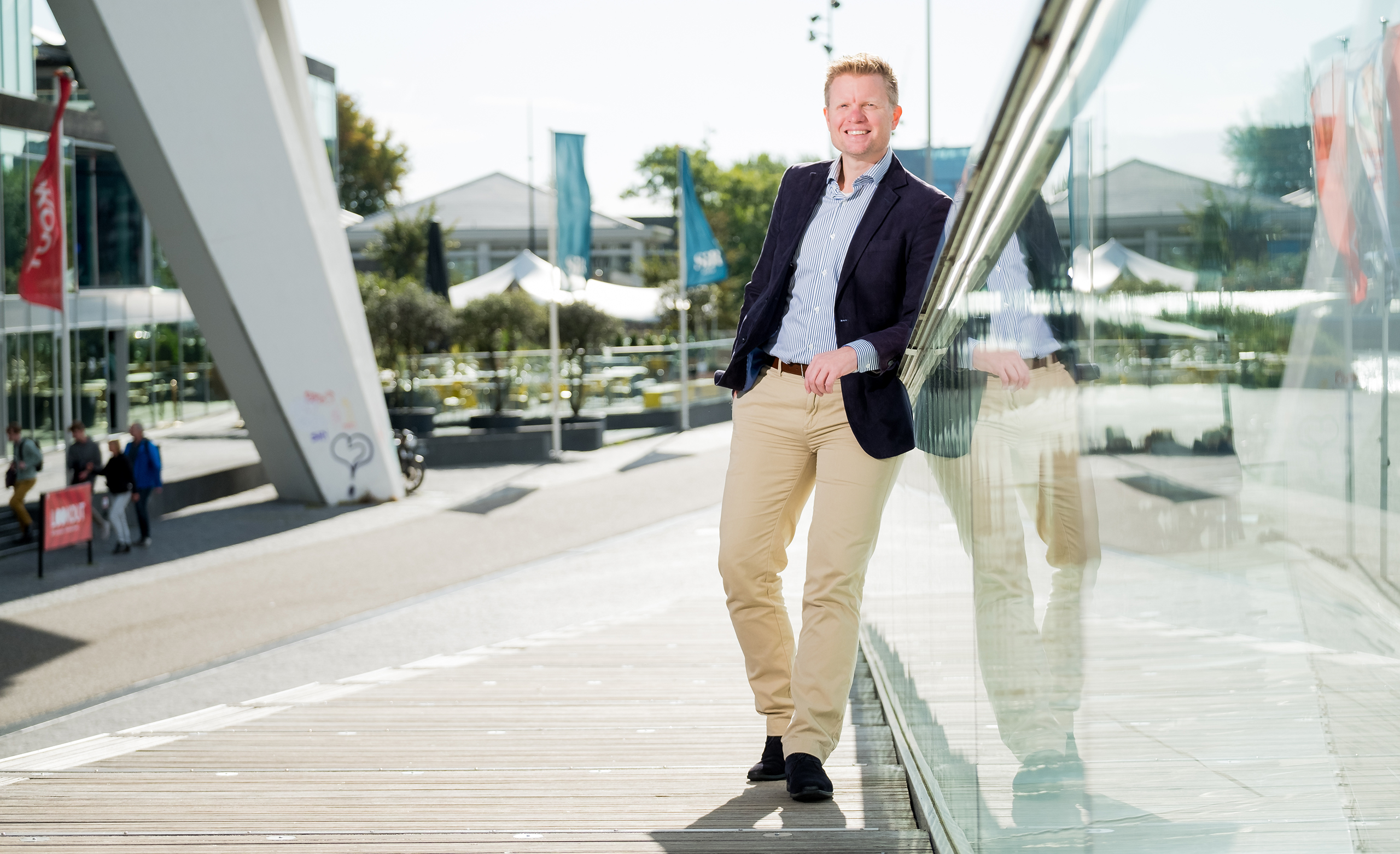 Roy Bijkerk was born in Almelo, in the eastern part of the Netherlands. Together with his sister, he grew up in a small village surrounded by rich nature, but later the whole family moved to Maastricht.

At the beginning of his career path, Roy moved to Utrecht region, living in a couple of places, until recently when he bought his own house in Austerlitz. In 1999 Roy started working at an accountancy office and later he switched to a mortgage company. There he learned all the secrets of the mortgage world. He was then working at an independent broker office and built an extensive record of handling a variety of mortgage cases. In 2017 he joined Expat Mortgages team and this is when he rediscovered his true passion. Roy shares a great empathy for his international clients and he believes they really appreciate his work. Helping them obtain a mortgage is his highest priority.